Posted onJanuary 26, 2020June 17, 2020
Robin Williams Cut His Wrist Before Hanging Himself With A Belt 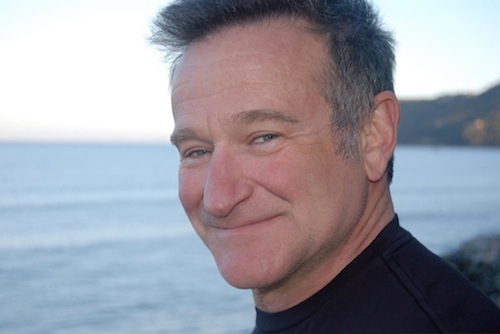