Giuliana Rancic has cancer. Giuliana Rancic, the host of “E! News” had an announcement to make during a Monday appearance on Today, which we expected to be a joyous one: That she was pregnant at last. 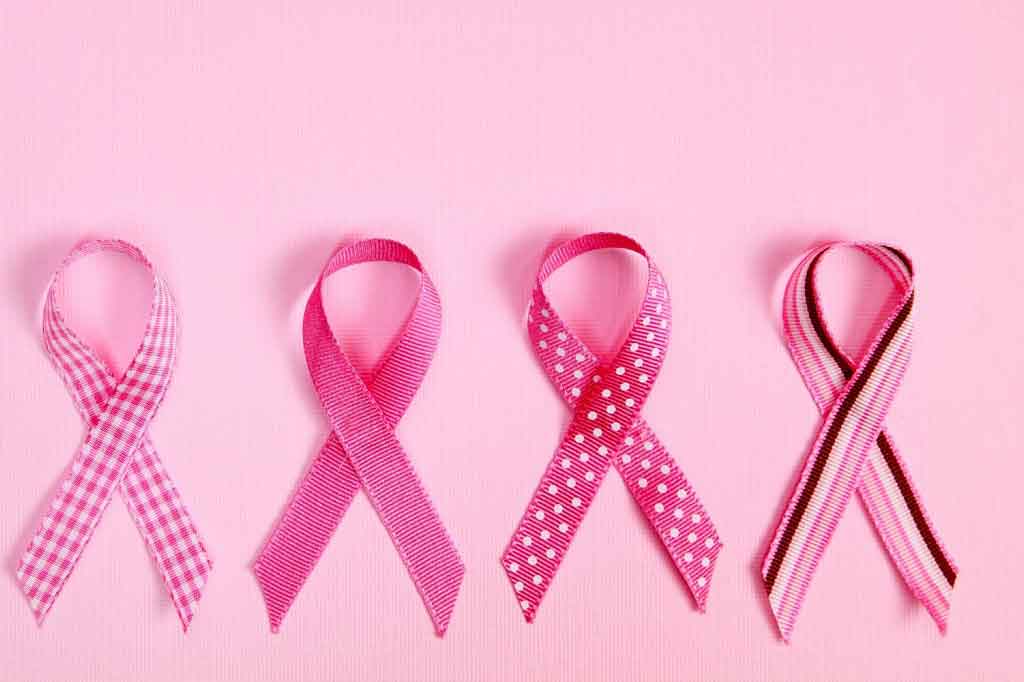 That made the actual announcement all the more heartbreaking. “I have early stage breast cancer” the 37-year-old told Today host Ann Curry, adding that her doctor made the frightening discovery back in August as she was about to begin IVF.

Rancic explained that her doctor sternly insisted that she get a mammogram before going through with the third IVF treatment. That might have saved her life.

The star, who said she has no family history of breast cancer, “wasn’t prepared to get a mammogram until I was 40 years old,” she admitted.

“I never in my wildest dreams expected anything to be wrong.”

When the hospital called a few days later to tell her the shocking news, Rancic says she was “sobbing… It was like the world just crashed around me.”

But she says, “I will be okay, because I found it early. I’m doing surgery this coming week, and then I go to radiation for six and a half weeks.”

At her side throughout the ordeal, of course, is doting husband Bill Rancic. “Bill is unbelievable,” Giuliana gushed. “He lets me cry when I want to cry.”

“He just lets me feel what I want to feel.”

As for her pregnancy plans, she says this:

“I’m not gonna give up. That baby will have saved my life,” she mused. “There’s some master plan. Now I know that [God] was looking out for me. I think a lot of us think we’re invincible. We have to start putting ourselves on the to do list.”

Terrifying as it must have been, thank goodness it was caught early. Here’s wishing Giuliana and all those suffering from cancer a full and fast recovery.…